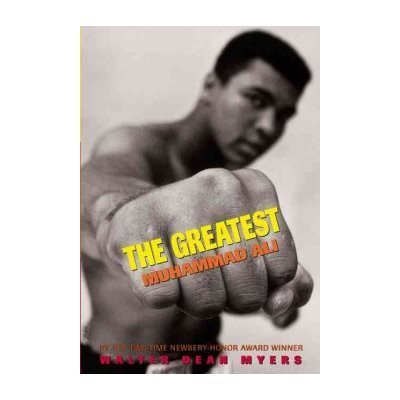 The disciples have seen the miracle power of Jesus. They have witnessed the crowds grow to astronomical numbers.  Then they began to dispute among themselves about who would be the greatest in the coming kingdom.

Wow! How short-sighted and selfish we can all be!  The disciples just wanted their time to shine, but we must realize all the glory goes to God.

Jesus gets their attention by pulling a small child to Himself, the picture of humility. He basically tells the disciples to stop thinking so much about themselves and hug one of these beautiful children!”

Even in this time of pandemics, storms, and earthquakes,  I wonder if God is trying to get our attention.  Could He be angry with this world?  When I see all the sins of our nation and our world, I can’t help but think this is the beginning of “woes” prophesied throughout the Bible and culminating in Revelations with Christ’s return. Even with all of these terrible things happening, many are still putting money above lives.  My prayer is that we all study God’s word more and not only be hearers of the word, but doers of the word during these tumultuous times.

Apr 11
The Holy Spirit Wants To Use You

Choose the Good Part Things Seen and Unseen The Greatest