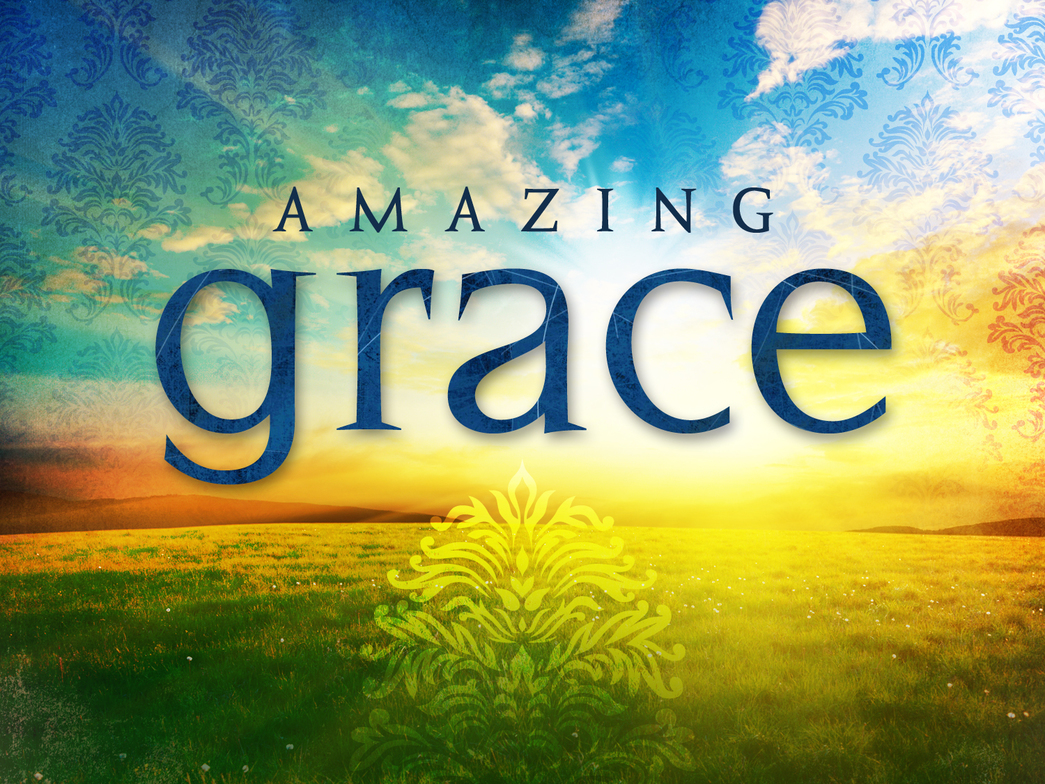 Romans 1:18-25 (KJV) 18 For the wrath of God is revealed from heaven against all ungodliness and unrighteousness of men, who hold the truth in unrighteousness; 19 Because that which may be known of God is manifest in them; for God hath shewed it unto them. 20 For the invisible things of him from the creation of the world are clearly seen, being understood by the things that are made, even his eternal power and Godhead; so that they are without excuse: 21 Because that, when they knew God, they glorified him not as God, neither were thankful; but became vain in their imaginations, and their foolish heart was darkened. 22 Professing themselves to be wise, they became fools, 23 And changed the glory of the uncorruptible God into an image made like to corruptible man, and to birds, and fourfooted beasts, and creeping things.

Wow! Every time I read this portion of scripture I can’t help but see our society in this present world. Yes, sin has always been around, but, in former times, sin was usually done in secret under cover of night. Do you see how people today are sinning openly? Even the worst sins are no longer considered to be sins at all.

Oh, that we would draw closer to the cross of Calvary. May God make us all bright lights in this dark world.

Apr 25
The Holy Spirit Wants To Lead You

What's Your Plan? Heaven Is Real (But So Is Hell) Wisdom