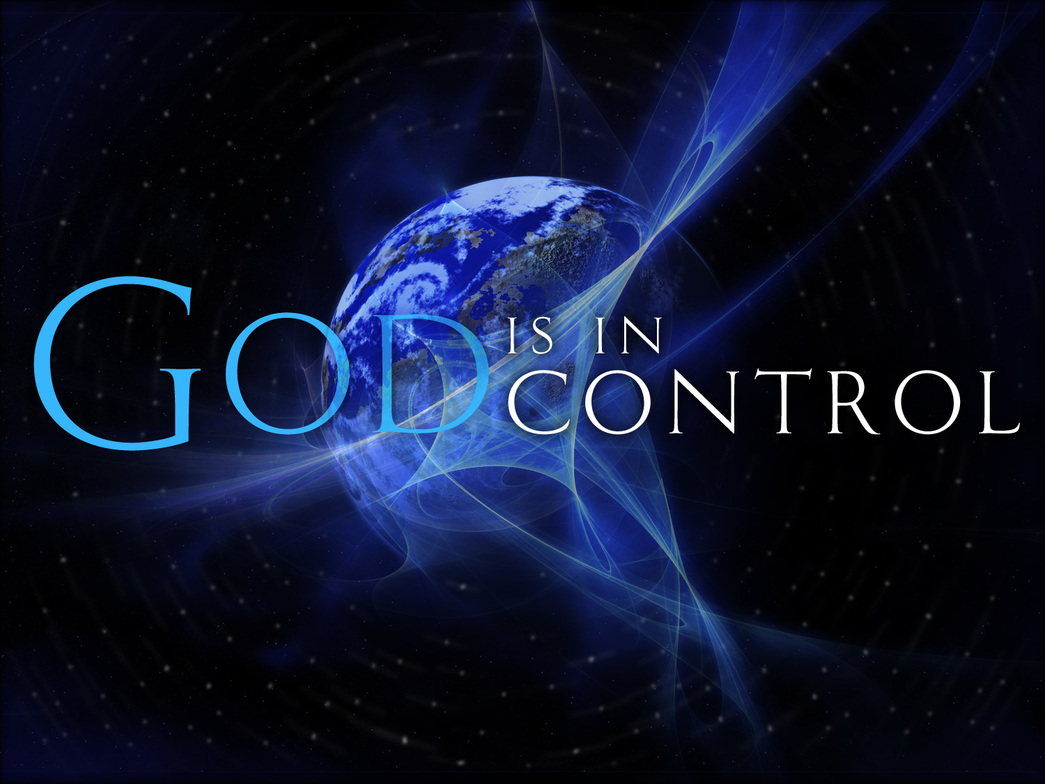 God Is In Charge!

10 And the Lord [a]restored Job’s losses when he prayed for his friends. Indeed the Lord gave Job twice as much as he had before. 11 Then all his brothers, all his sisters, and all those who had been his acquaintances before, came to him and ate food with him in his house; and they consoled him and comforted him for all the adversity that the Lord had brought upon him. Each one gave him a piece of silver and each a ring of gold.

12 Now the Lord blessed the latter days of Job more than his beginning; for he had fourteen thousand sheep, six thousand camels, one thousand yoke of oxen, and one thousand female donkeys. 13 He also had seven sons and three daughters.

Job made it through the worst trial of his life.  He still isn’t given any explanation as to why it occurred.  However, he learned a valuable lesson about the sovereignty of God.  I love this portion of scripture where it says “And the Lord restored Job’s losses when he prayed for his friends. Indeed the Lord gave Job twice as much as He had before.”

Just remember, whatever you may go through, God is in charge! We must stay close to Him. He will never fail those who are His!

Jun 26
Stay Close To The Lord