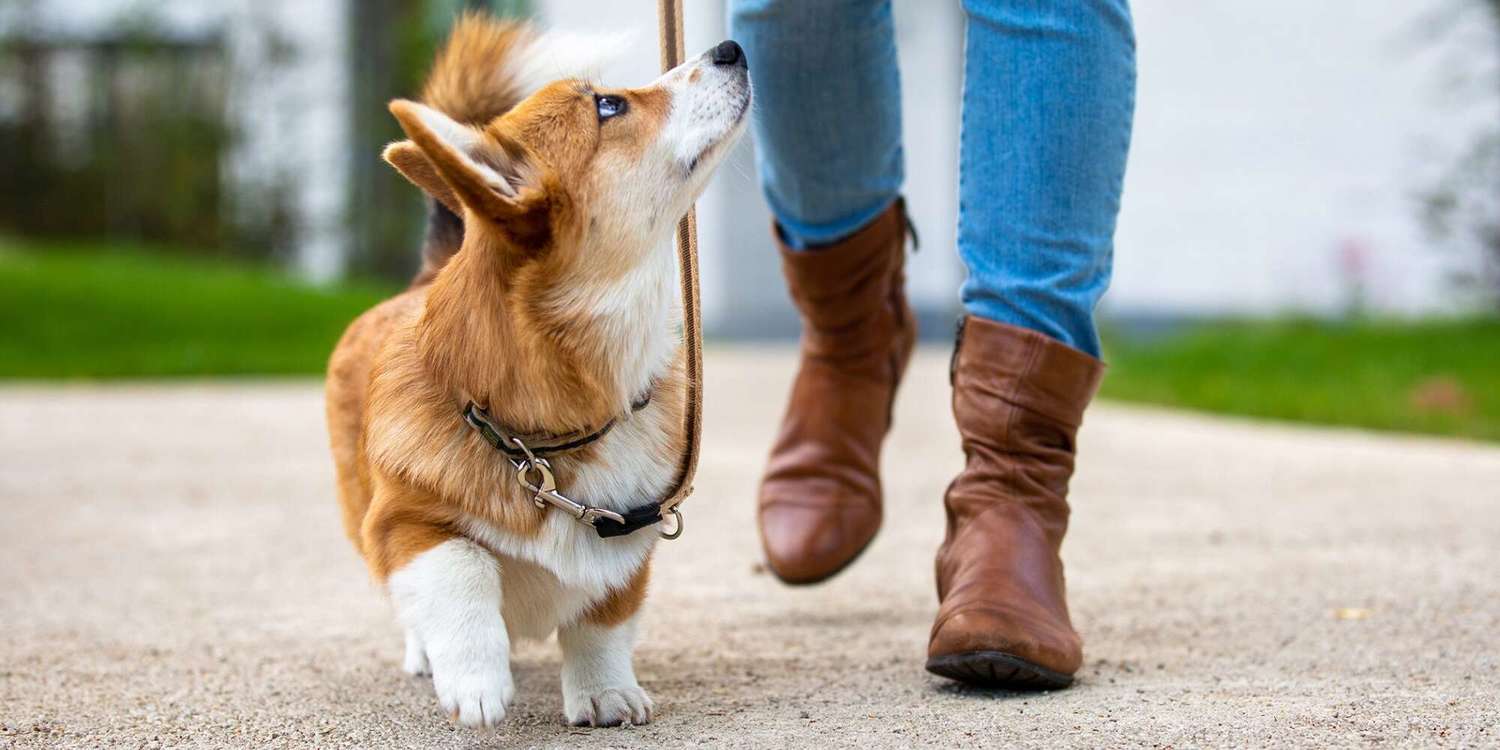 “ And when he brings out his own sheep, he goes before them; and the sheep follow him, for they know his voice. 5 Yet they will by no means follow a stranger, but will flee from him, for they do not know the voice of strangers.”

Oh that we continually hear and obey the voice of our Savior!

I owned a German Shepherd. When he was a puppy he learned the sound of my voice.  He not only recognized my voice but the varying inflections and tones of my voice.  This told him what kind of mood I was in, if I was happy, or sad, etc. Sometimes his ears would flop if he thought he missed a command.

If a dog can be that attentive to his master, how much more attentive should we be to the voice of our Savior?

Jun 26
Stay Close To The Lord