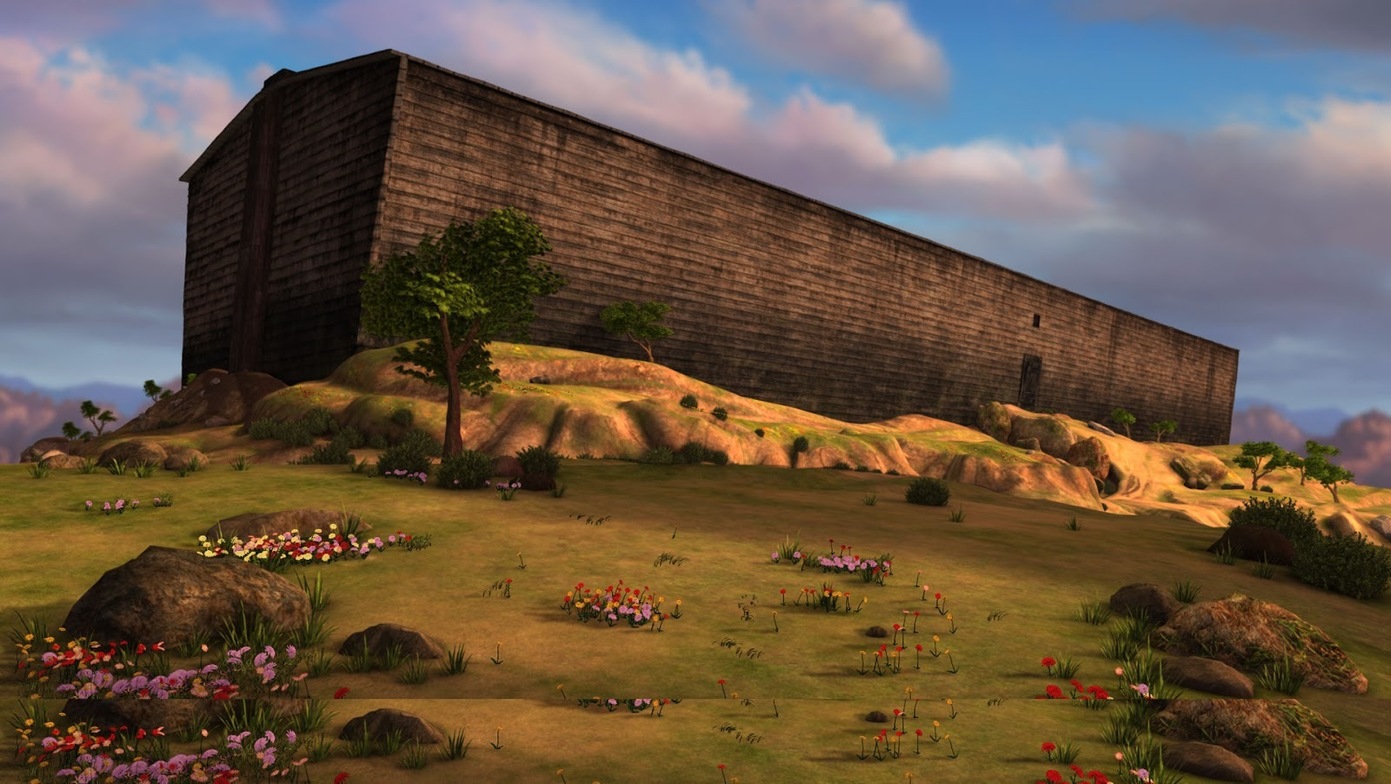 22 Then He said to the disciples, “The days will come when you will desire to see one of the days of the Son of Man, and you will not see it. 23 And they will say to you, ‘Look here!’ or ‘Look there!’ Do not go after them or follow them. 24 For as the lightning that flashes out of one part under heaven shines to the other part under heaven, so also the Son of Man will be in His day. 25 But first He must suffer many things and be rejected by this generation. 26 And as it was in the days of Noah, so it will be also in the days of the Son of Man: 27 They ate, they drank, they married wives, they were given in marriage, until the day that Noah entered the ark, and the flood came and destroyed them all. 28 Likewise as it was also in the days of Lot: They ate, they drank, they bought, they sold, they planted, they built; 29 but on the day that Lot went out of Sodom it rained fire and brimstone from heaven and destroyed them all. 30 Even so will it be in the day when the Son of Man is revealed.

Most theologians hold that in this passage Christ is referring to His second coming. What strikes me as I read this passage is the normalcy.  Christ used the example of Noah.  Just before the flood people were eating, drinking and marrying.  Jesus adds another example of Sodom and Gomorrah.  The people of these towns were like the people of Noah’s day, living normal lives until the fire and brimstone fell.

The question I ask us today is, “Could Christ’s coming be closer than we think?”  I pray we’ll be ready.

Sep 12
Turn Fear Over To God